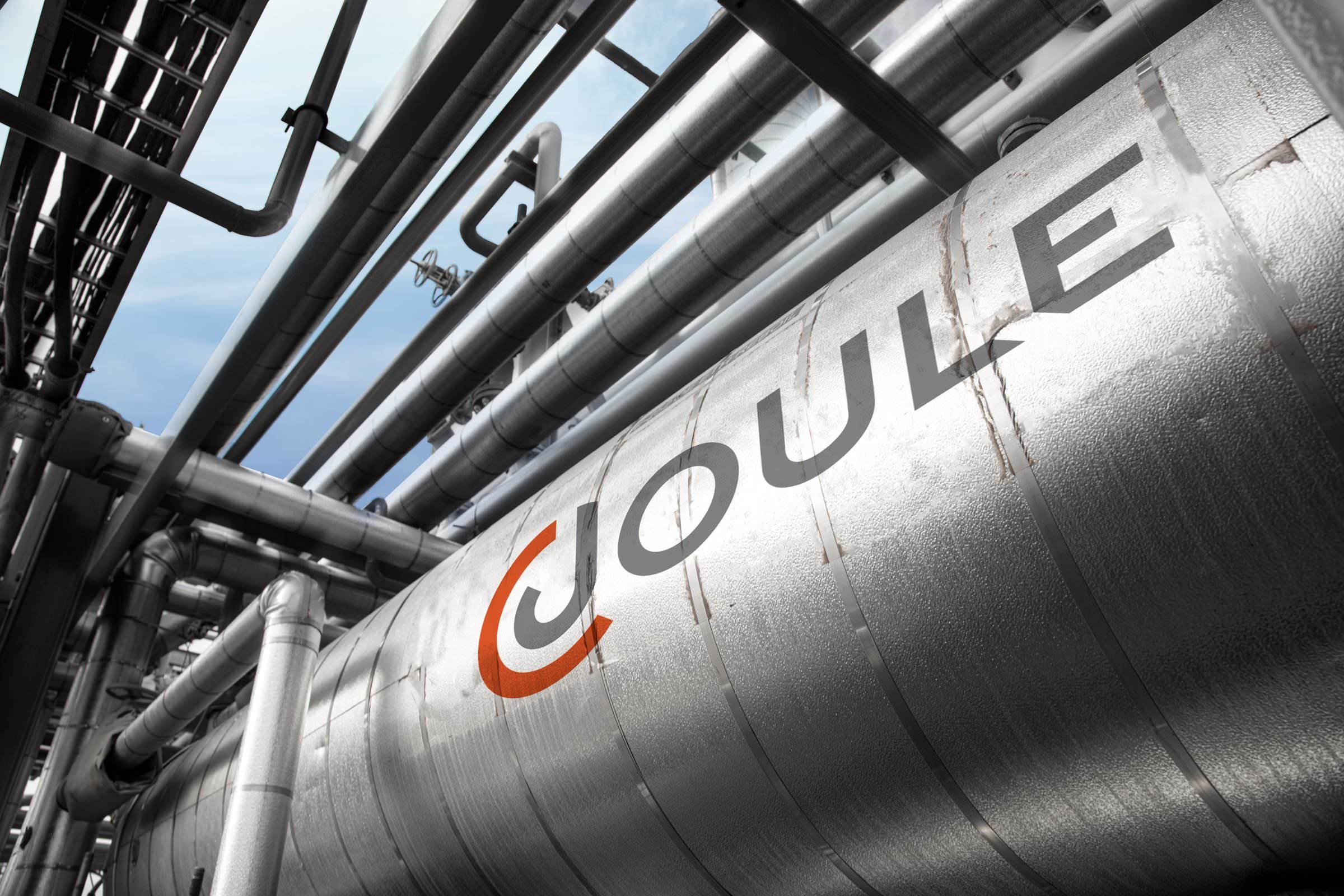 HOUSTON – July 18, 2018 – Joule Processing, LLC(“Joule”) announced today that Katherine Warren has joined the company as chief administrative officer and Chuck Laughter has been promoted to chief operating officer. The company also announced it has moved its Houston headquarters to larger offices, more than doubling its office space, and has opened an additional shop office closer to its fabrication operations in northwest Houston. These significant steps scale Joule’s operations with its rapid growth and expanding customer base.

“Over the past several years, Joule has built a strong position with repeat and new customers working in rich gas plays,” Joule CEO Ben Victor said. “We have solidified our brand as a trusted provider of cryogenic and NGL process systems for the midstream space. I am excited about our growth and for the trust our customers have in our ability to execute and adapt to a dynamic market.”

Ms. Warren is a seasoned executive with more than 20 years of experience consulting to the energy industry’s upstream, oilfield services and power sectors. She has extensive experience in strategy, organizational capability and bringing complex projects to completion. As a member of Joule’s executive leadership team, she has responsibility for enabling the company’s capacity for growth.

Ms. Warren joins Joule from Boxley Group, a Houston-based management consulting firm where she was a partner, and before that Deloitte Consulting LLP, where she focused on the energy industry and working with executives of Fortune 500 and high-growth companies. Ms. Warren earned an MBA from the University of North Carolina at Chapel Hill and holds a Bachelor of Arts degree in political science from the College of William and Mary. She is a member of the board of directors of the Girl Scouts of San Jacinto Council and serves on the organization’s finance committee. She is former president of the board of the Jones Partners at the Jones Graduate School of Business at Rice University.

“We are extremely pleased to have Katherine on our team,” Joule President Daniel Kennedy said. “Katherine is a proven leader, who has demonstrated the ability to manage growth and assist large organizations working on complex projects. Her experience will be invaluable and will enable us to further accelerate a healthy growth profile in the near term.”

Mr. Laughter joined Joule in 2014 as vice president of engineering and operations. He has more than 30 years of experience in organizational and project leadership, customer and third-party relationship management, instrumentation and electrical engineering and automation.

“Chuck has played an instrumental role in our success,” Mr. Kennedy said. “His performance has exceeded expectations since originally joining Joule as vice president. We are pleased to promote him to this executive leadership role.”

Joule Processing is a privately held company, headquartered in Houston, Texas, specializing in providing engineered process systems to the midstream sector of the oil and gas industry. Joule offers a full suite of cryogenic and refrigeration technologies for natural gas processing and liquids handling in both standard and custom footprints.